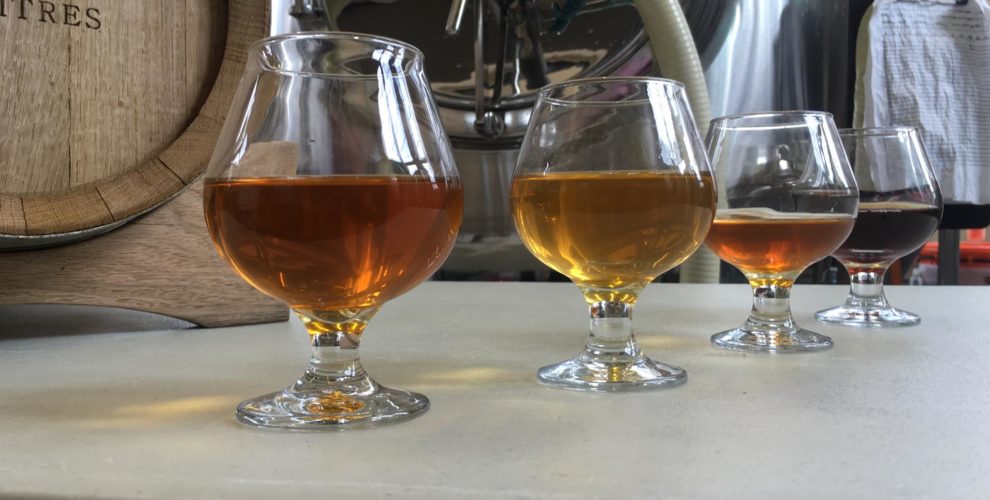 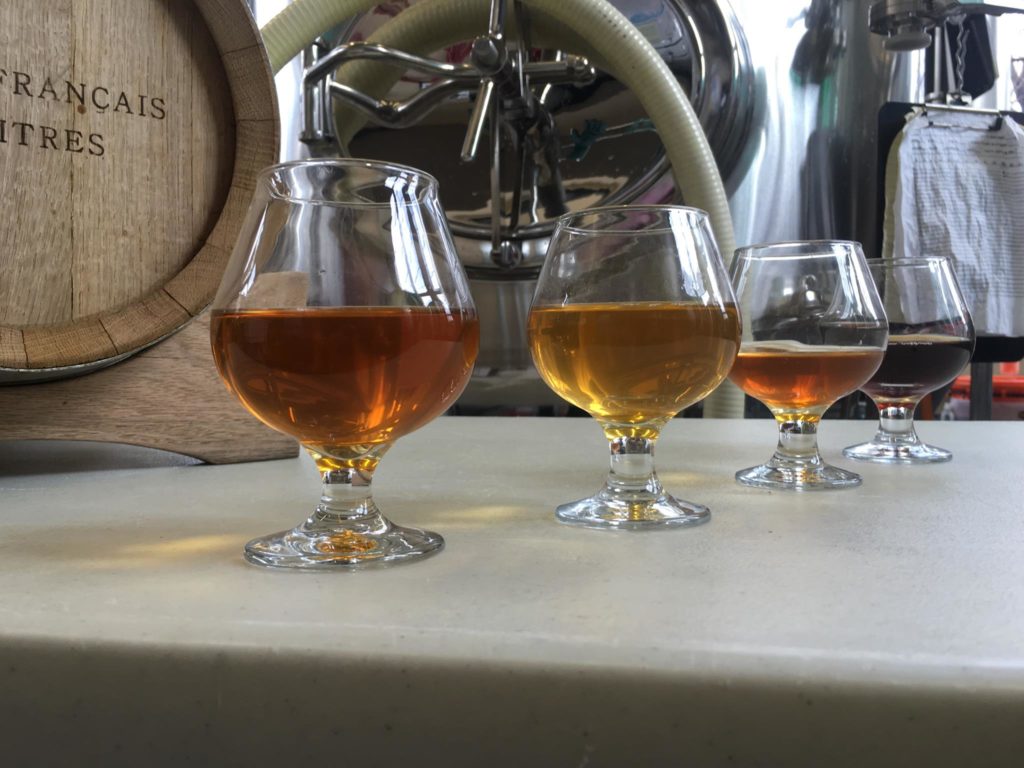 Craft beer lovers, make plans for Taming of the Brew: A Premier Northeast Pennsylvania Beer and Food Festival on Saturday, April 13, 2019 in Bloomsburg, PA. The evening’s ticket to this craft beer tasting event includes all the brews and food you wish to sample from 24 artisan breweries from across Pennsylvania and the U.S. Food will be local, provided by 15 Bloomsburg area restaurants, food trucks, and caterers. Enjoy live musical entertainment throughout the evening by WonderChunk, a five-piece premier band specializing in Legendary Guitar Rock. The evening’s activities also include experts’ discussion about local trends and tastes in brewing, a silent auction, and photo booth.

New this year: seven breweries from the Atlantic to Pacific to the Gulf of Mexico, plus one from Canada!

Taming of the Brew is a very popular event, so make your reservation to stay at The Inn at Turkey Hill today – just go online or give us a call at 570-387-1500. We promise you a tasty weekend getaway!