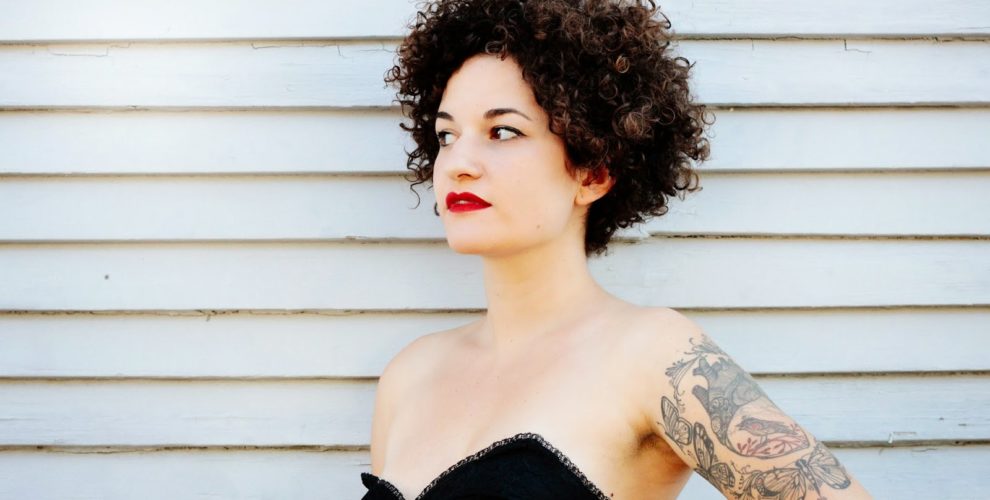 Carsie Blanton is currently on a nation wide tour for her freshly released album, “Not Old, Not New”. The album is a compilation of some of her favorite songs & artists from the pre bebop jazz era.

We were fortunate to be given the opportunity (Thanks Sam at Gigspots!) to have Carsie play at The Brew Pub as she travels from Cleveland from New York City. Chris Kasper, who is her opening act during this leg of her journey, will also be performing a few songs before Carsie takes stage.

Show Details:
Thursday, July 10 at 8:00
Turkey Hill Brewing Co.
991 Central Rd. Bloomsburg, PA
No Cover + $1 Off Pints
Having not personally met Carsie yet, but with very much excitement we will on Thursday, the info we have on her is from her website (which is amazing) and Social Media. However, from looking at these, you get a sense that you’re an old friend of hers reading her thoughts and feeling the emotion that she conveys. Take a look around and listen to her music, which unsurprisingly is as unique and diverse and passionate as her pictures show off.
She is currently living in New Orleans, where she recorded her album. “Not Old, Not New” is a Kick-starter funded project, which she collected more than double in money than she had expected. Just goes to show how many people truly believe in her as not just an artist but as a person too. She spared no expense on the album and was really able to work with some amazing icons of the music business – Produced by Grammy Winner, John Porter (B.B. King and Taj Mahal) and features NOLA heavy hitters like Ellis Marsalis, David Torkanowsky (Irma Thomas), and Neal Caine (Harry Connick Jr.).
Facebook
Twitter